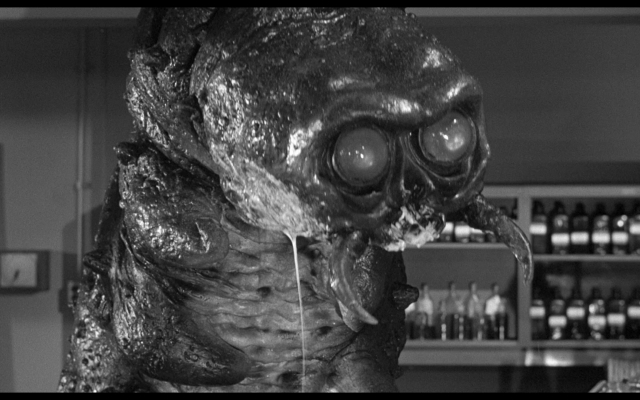 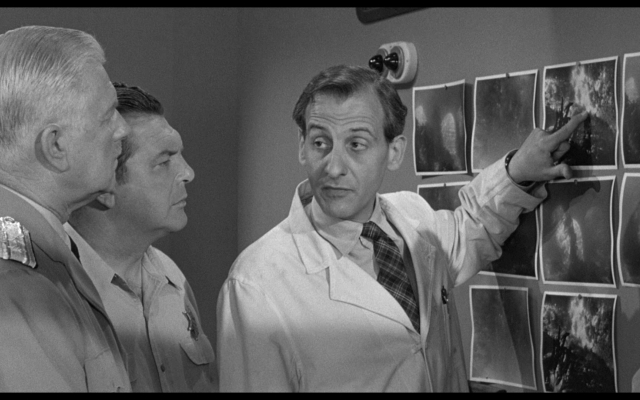 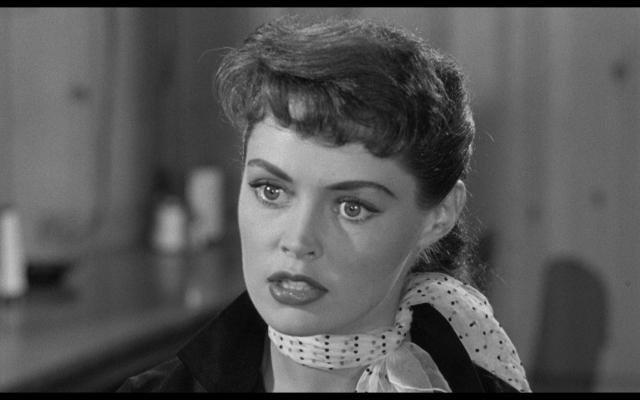 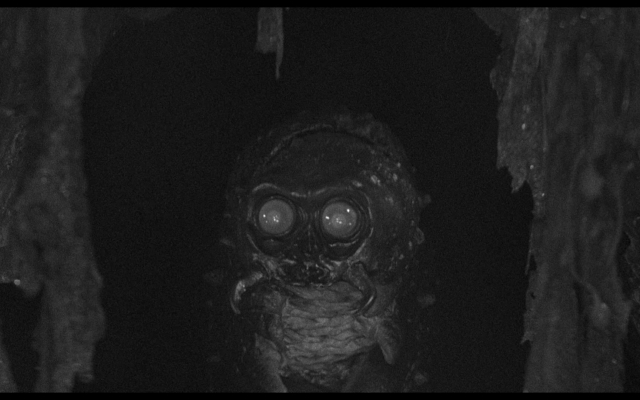 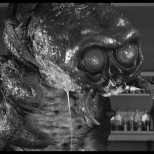 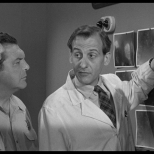 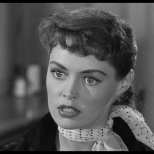 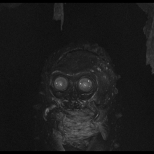 In the Salton Sea, an underwater earthquake causes a crevice to open, releasing prehistoric giant mollusks. A rescue training parachute jump is conducted, but the patrol boat sent to pick up the jumper finds only a floating parachute. One sailor dives in but disappears. The other sailor screams in terror as something rises from the water. When the patrol boat does not answer radio calls, Lt. Cmdr. John "Twill" Twillinger (Tim Holt) takes a rescue party on a second patrol boat to investigate. 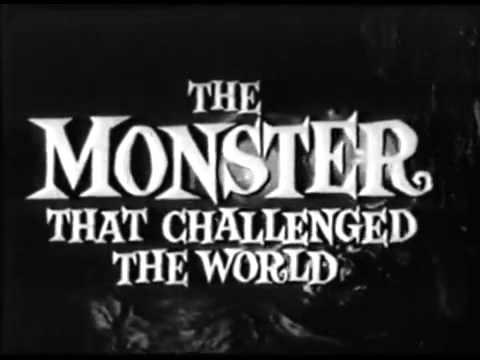 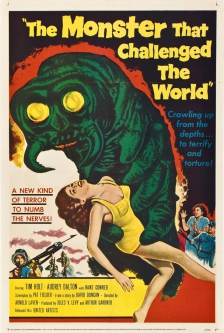