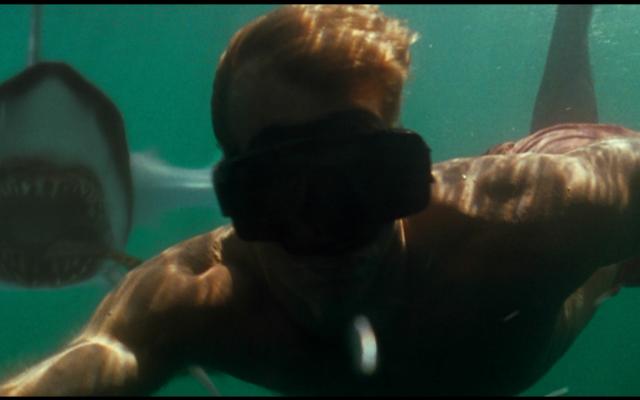 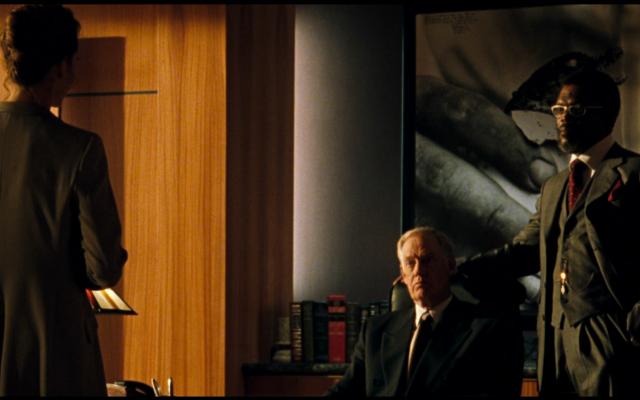 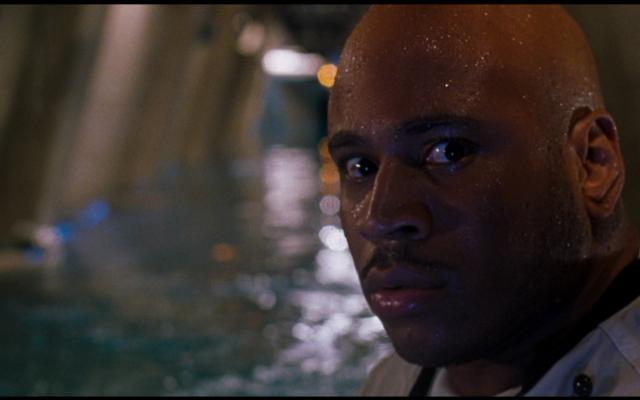 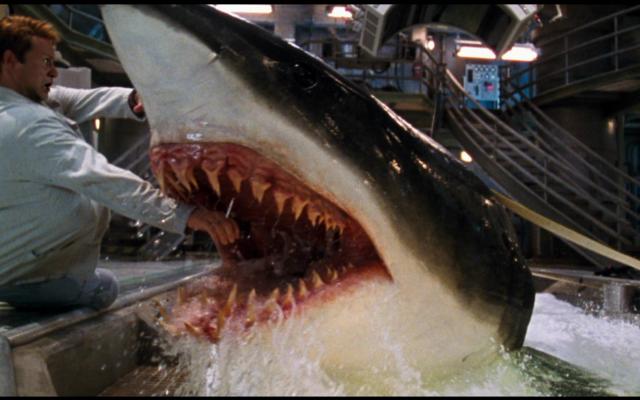 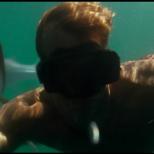 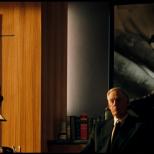 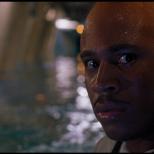 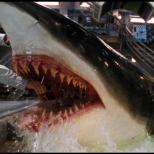 “At Aquatica, a remote former submarine refueling facility converted into a laboratory, a team of scientists is searching for a cure for Alzheimer's disease. Fluids from the brain tissue of three Mako sharks are being harvested as a cure for Alzheimer's. Unknown to the other scientists, Dr. Susan McAlester (Saffron Burrows) has violated the code of ethics and has genetically engineered the sharks to increase their brain size, but this has the side effect of making the sharks smarter and more dangerous.

After one of the sharks escapes and attacks a boat full of teenagers, Aquatica's financial backers send corporate executive Russell Franklin (Samuel L Jackson) to investigate the facility.” 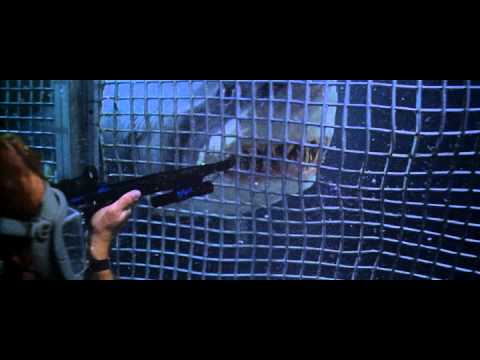 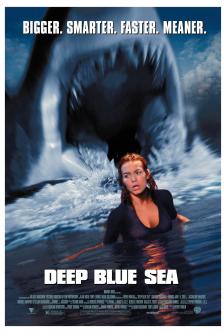