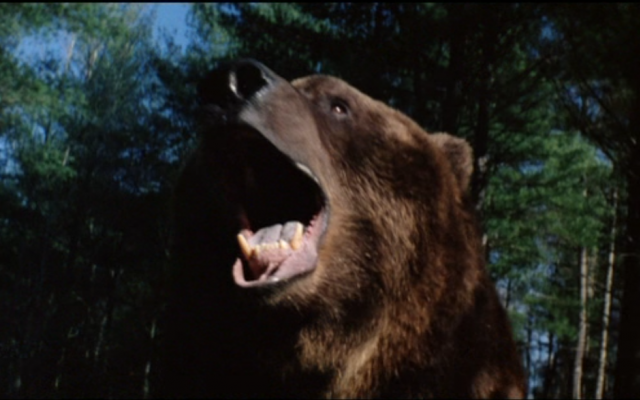 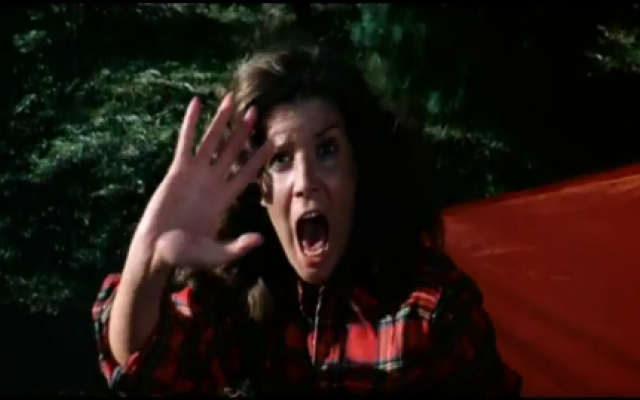 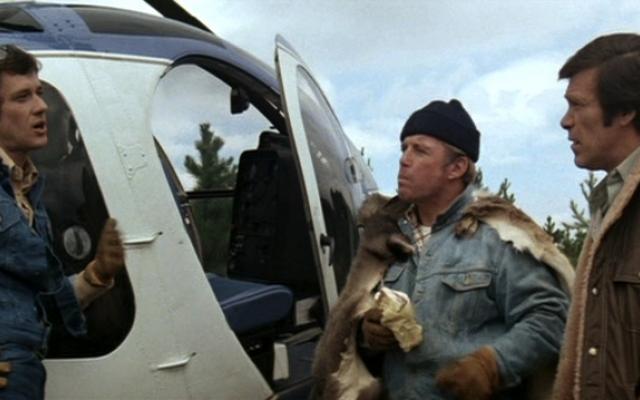 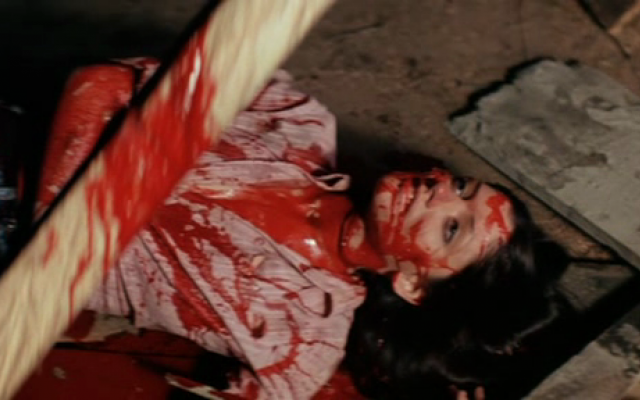 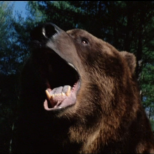 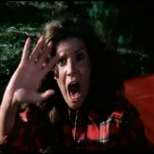 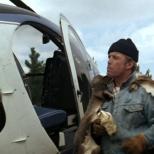 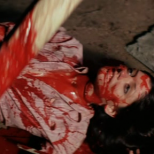 “Two female hikers are breaking camp when one of them is attacked and killed by an unseen animal. The second girl finds apparent safety within a nearby cabin until the creature tears down a wall to reach her. The National Park's Chief Ranger Michael Kelly (Christopher George) and photographer Allison Corwin (Joan McCall), daughter of the park's restaurant owner, decide to follow a Ranger to the primitive campsite to find the two female hikers. They discover the girl's mangled body inside the destroyed cabin. ” [...]

“At the hospital, a doctor tells Kelly that the girls were killed by a bear. The Park Supervisor Charley Kittridge (Joe Dorsey) blames Kelly, saying the bears were supposed to have been moved from the park by him and Naturalist Arthur Scott (Richard Jaeckel) before the tourist season began.” 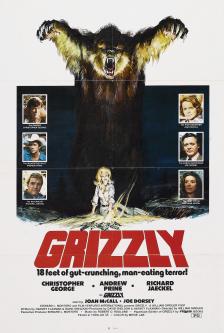