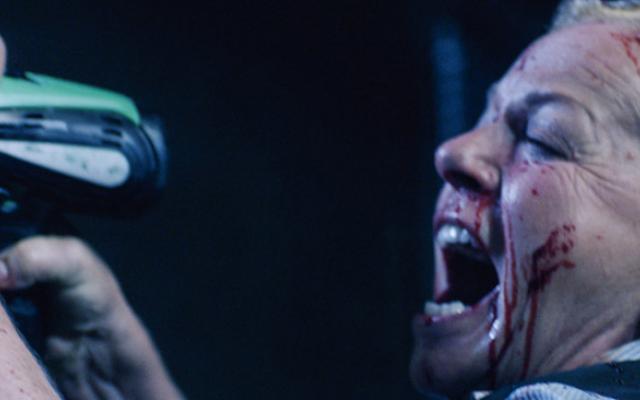 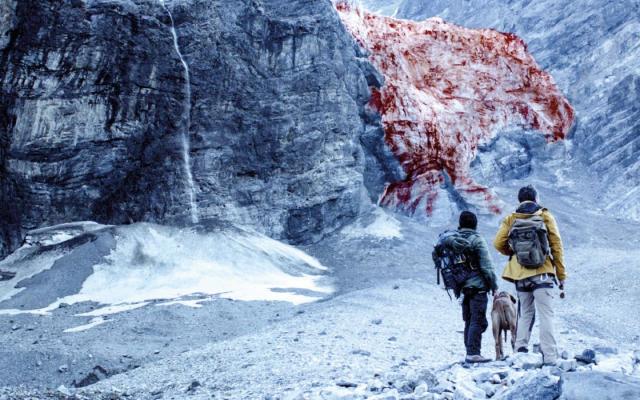 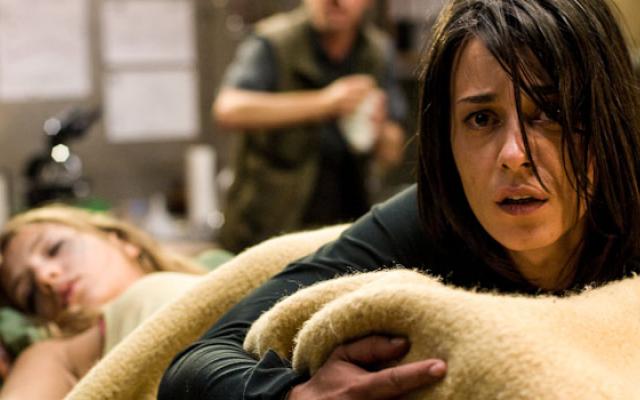 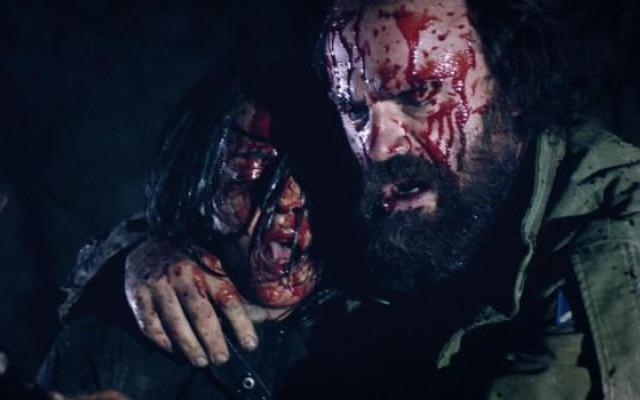 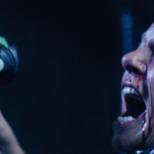 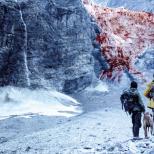 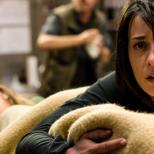 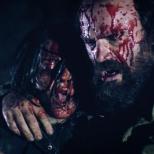 “Janek (Gerhard Liebmann) is a brilliant researcher that arrives in the Swiss Alps to investigate global warming. He's part of a larger group, but savors his time alone as he's a loner by nature. One day the group discovers a glacier covered in a strange red liquid that has odd effects on the surrounding wildlife. Janek's group grows excited as they realize that the liquid is transforming the local wildlife into strange new genetic hybrids, but Janek himself is more wary of the liquid and the potential dangers it poses.

His caution is soon proven to be warranted, as the group begins to fall prey to the hybrids created by the liquid. A new group soon appears to investigate the new discovery, and Janek is horrified when he finds that a former girlfriend of his is among the newcomers.” 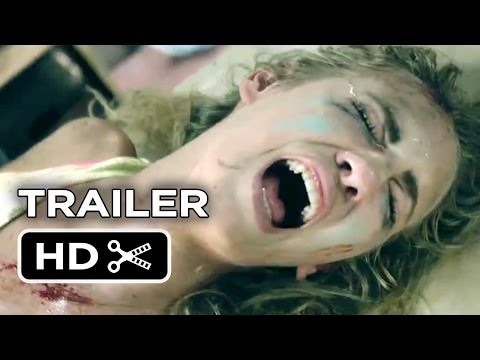 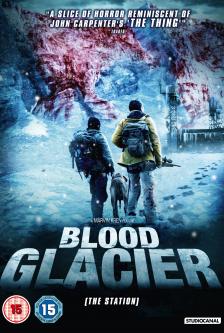