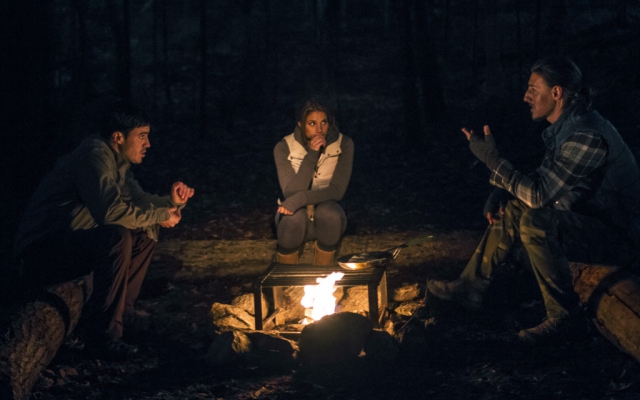 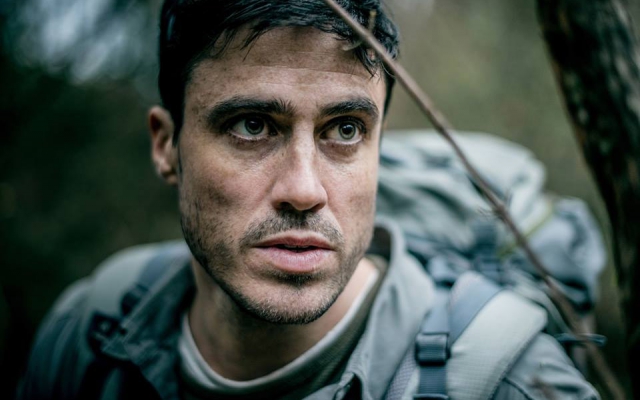 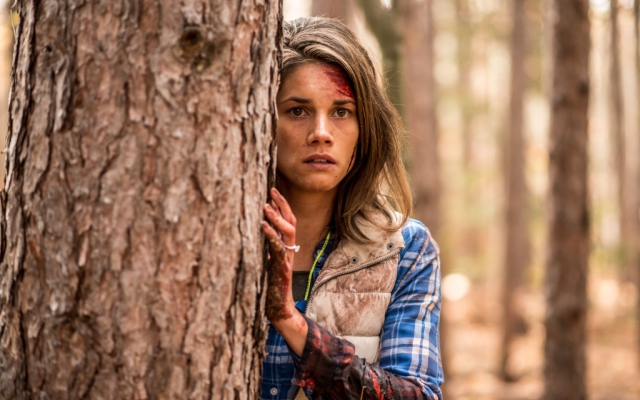 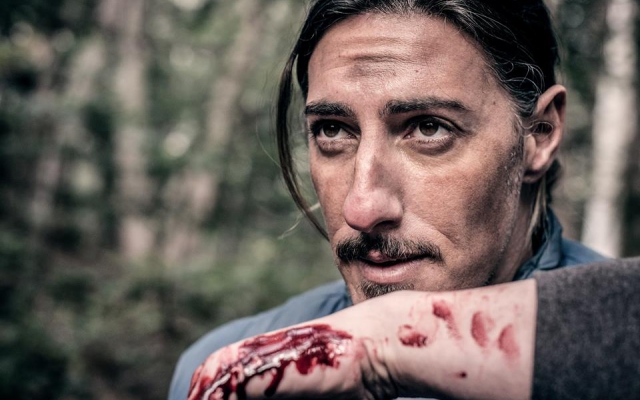 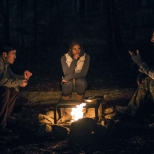 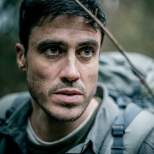 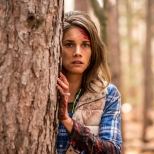 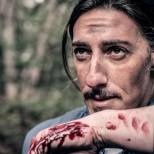 “Alex (Jeff Roop) and Jenn (Missy Peregrym) are seen leaving the city in their SUV headed toward backcountry area. Jenn is seen throughout the beginning glued to her cellphone. They arrive at the visitor center and are greeted by the park ranger (Nicholas Campbell). Alex tells him they have a reservation and will be leaving Monday. When asked if they need a trail map, Alex claims he's been here more than enough to head the adventure without a trail map thus leaving the center without one.” [...]

“At night a black bear pokes around the tent while they are sleeping and eats the food stored in a bag outside. The couple wakes up and see this. When Jenn asks if it was a bear, Alex responds that it was a raccoon he saw last night. The bear attacks the following morning” 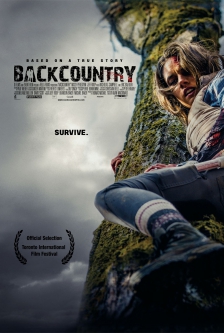